A research project done within the archives of Schönbrunn Zoo; The Natural History Museum Vienna; Zoological Collection of the Department of Theoretical Biology, University of Vienna, Austria. Photo and video installation: dimensions variable. 2018/19

Emil the Orangutan was a pet of a Serbian civil servant, who, due to a job transfer, had to sell Emil to the Schönbrunn Zoo. Between 1927 and 1938, Emil had been a media star and a favourite attraction in Vienna – until he became extremely fat and so depressed that he refused every contact. After his death, Emil’s body parts were scattered around scientific institutions and museum collections. Only his skull remains missing. 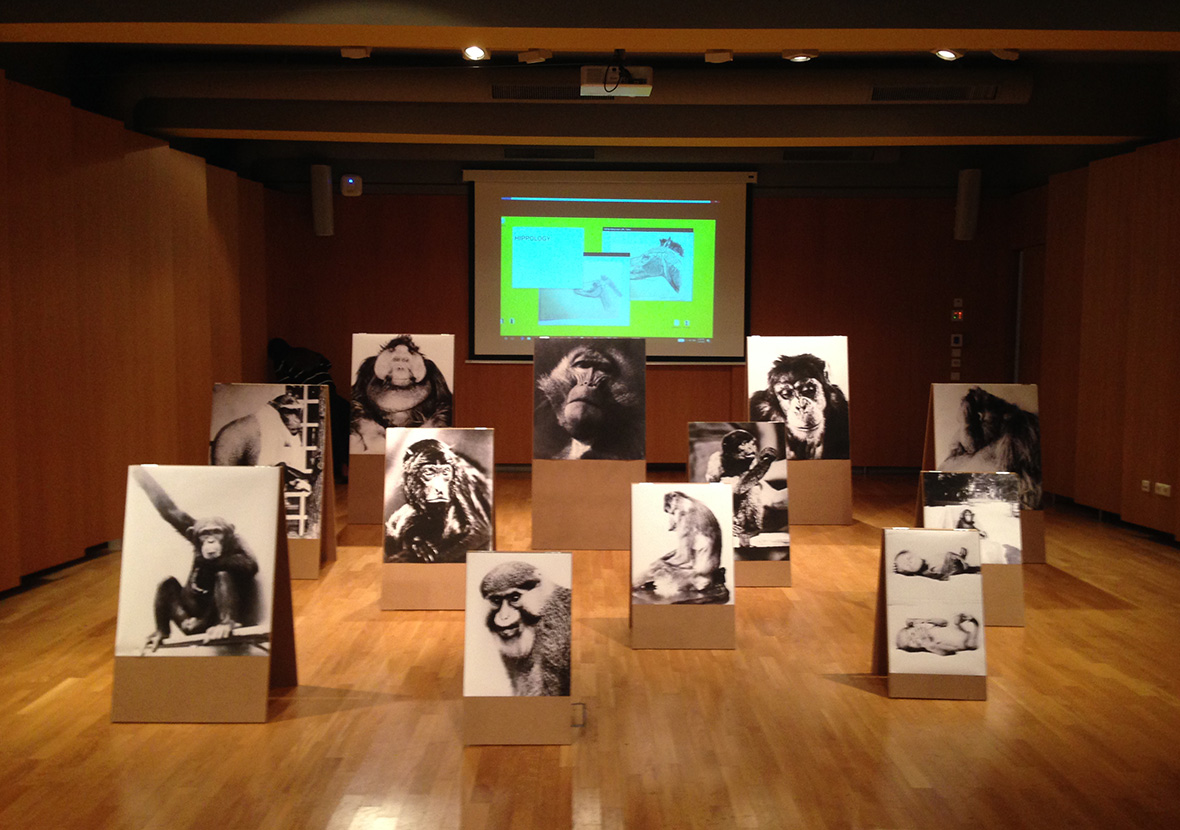 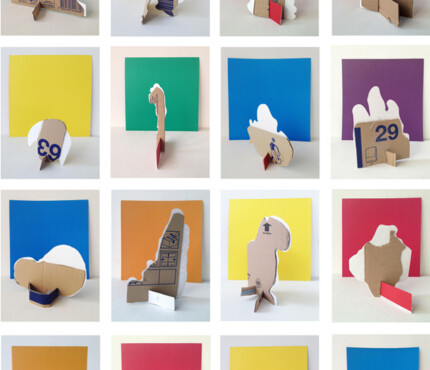 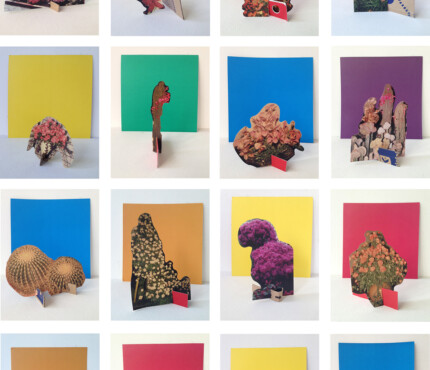 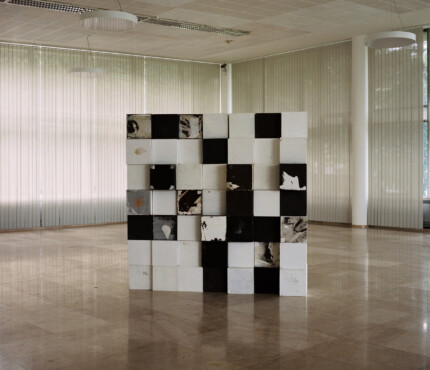