The works presented are elements of the multi-year project “Start to panic!” Started as a series of objects over time, it has taken the form of polyptychal ambient installations. I form and recompose works created under the influence of family and social repression.

Starting from the transferred experience of several generations among whom I grew up, I use the idea of ​​home as an entity over which authoritative social forces perform various sociological experiments. Through these works, I present different defense mechanisms for an individual who is suffering different versions of pressure within society. In dealing with the concepts of absence, closeness, pressure and exposure, I re-examine the situations and divisions that we suffer daily through the work of authoring micro-narratives in the function of universally clear messages, different motives and eclectic scenes.

Using the spatial capacities in which the works are exhibited, their visual but not conceptual structure was altered. Ideas of relationships within the imagined family entity, their subtle camouflage and culmination, were formed. Through various interventions, I have tried to point out the different sociological, political, social and national influences that shape, reduce or empower an individual of society to be functional and accepted.

Formed as logical conclusions gained from the experience of living in this locality and growing up in this kind of history, the issues of identity and categorization of belonging serve. Impacts that we exert or exert over us are also reviewed. The works themselves are not the endings of the flow of thought, but a material for further re-composing and confronting to me important sociological points. In order to always intensify the audience-work relationship, I purposefully use elements of the scene, always limiting or positioning the audience, as well as its senses.

With this approach, the works become a record of spaces and events, but also a reaction to the current conflicts of interest that arise from the inconsistency of time and place where I am as an author. On the one hand, the world is a big and accessible place, and I have the opportunity to be a part of it. On the other hand, reality tells me that we are on the brink of war, a great spiritual and physical threat, which puts all action, life and spaces of existence in a position of meaninglessness. 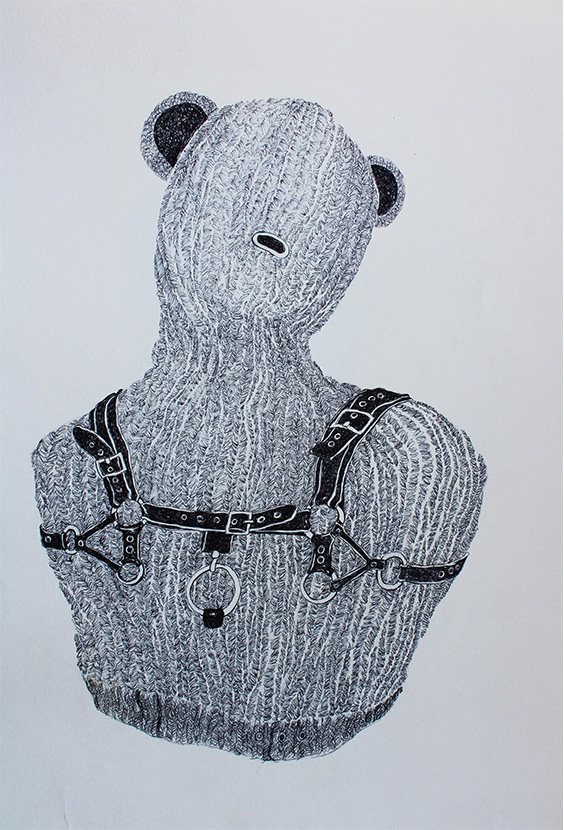 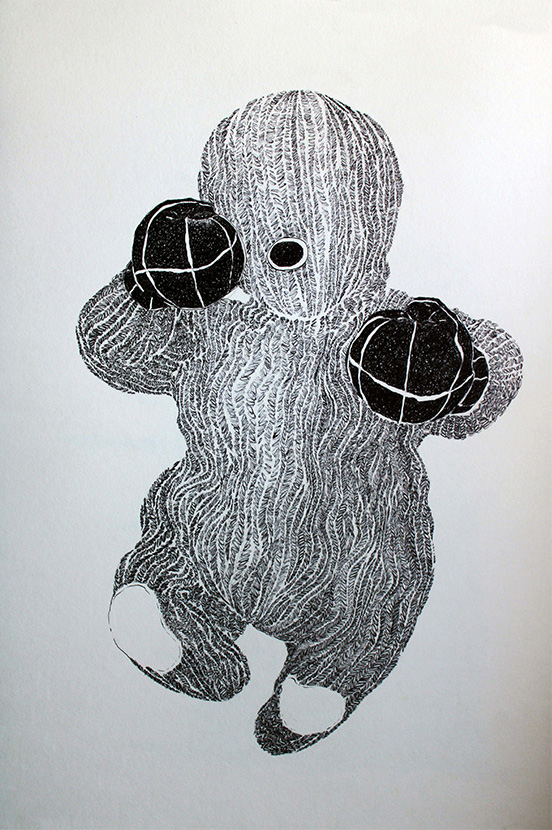 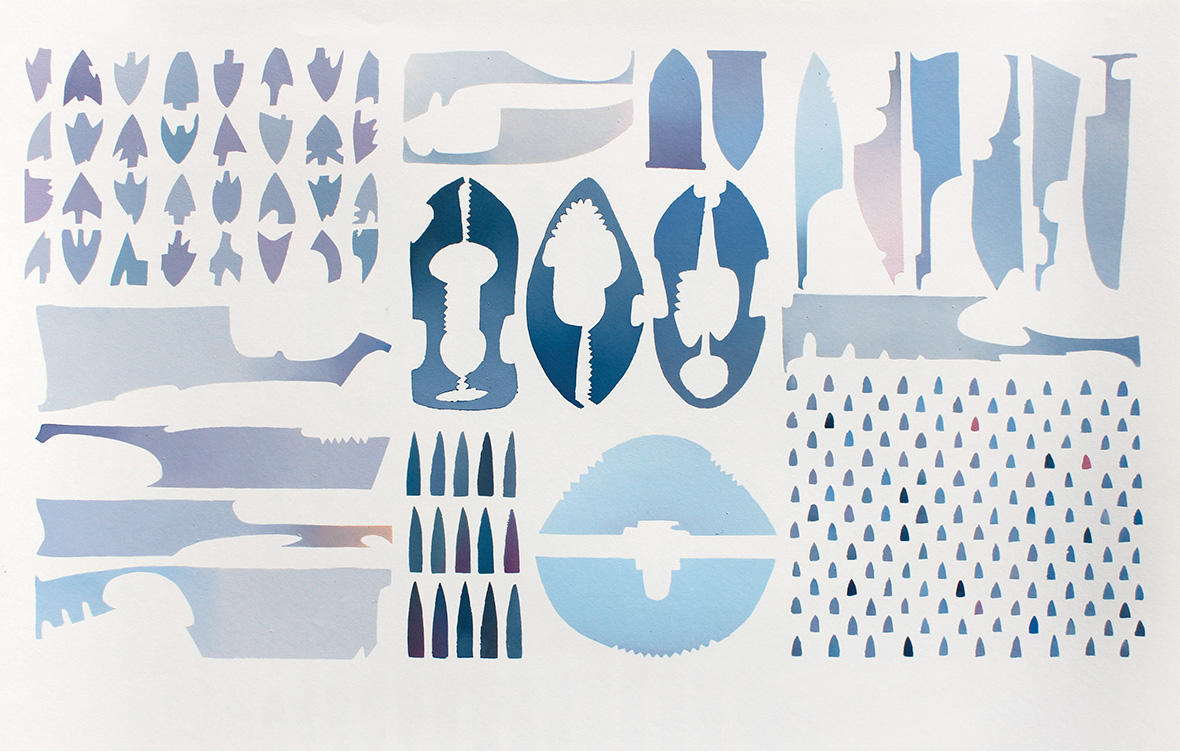 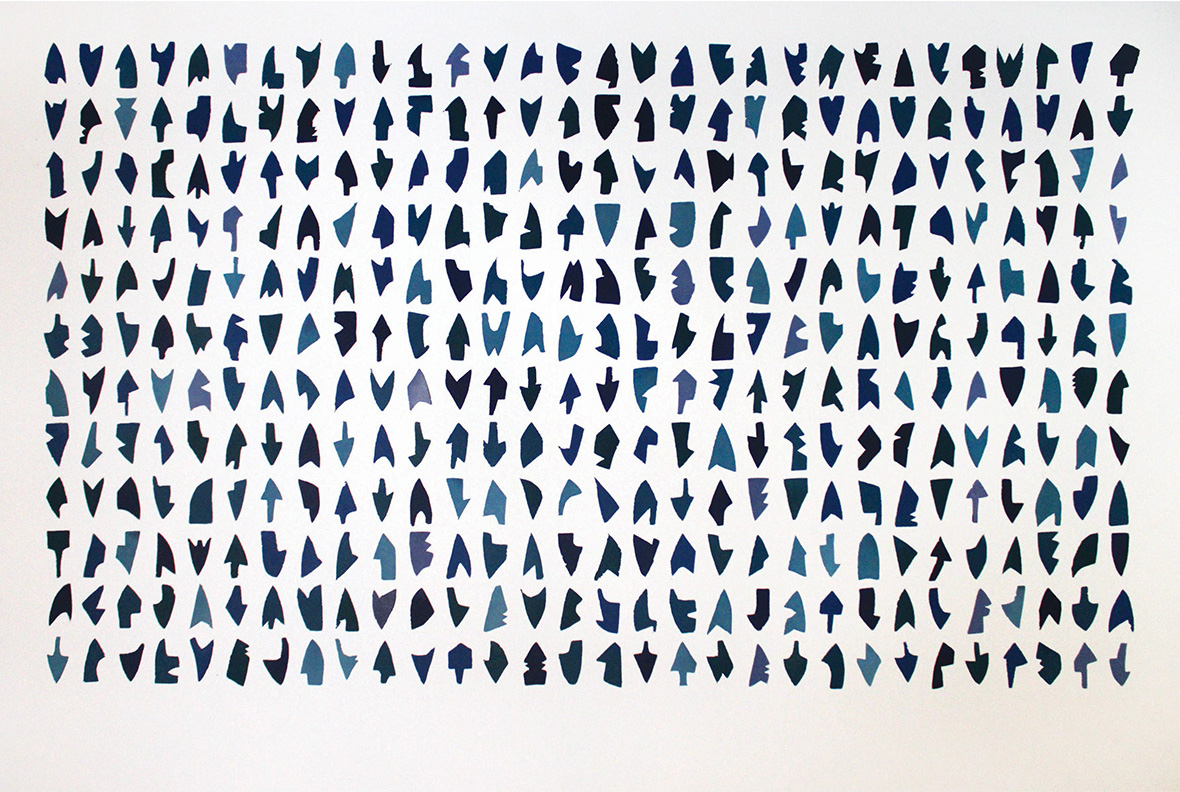 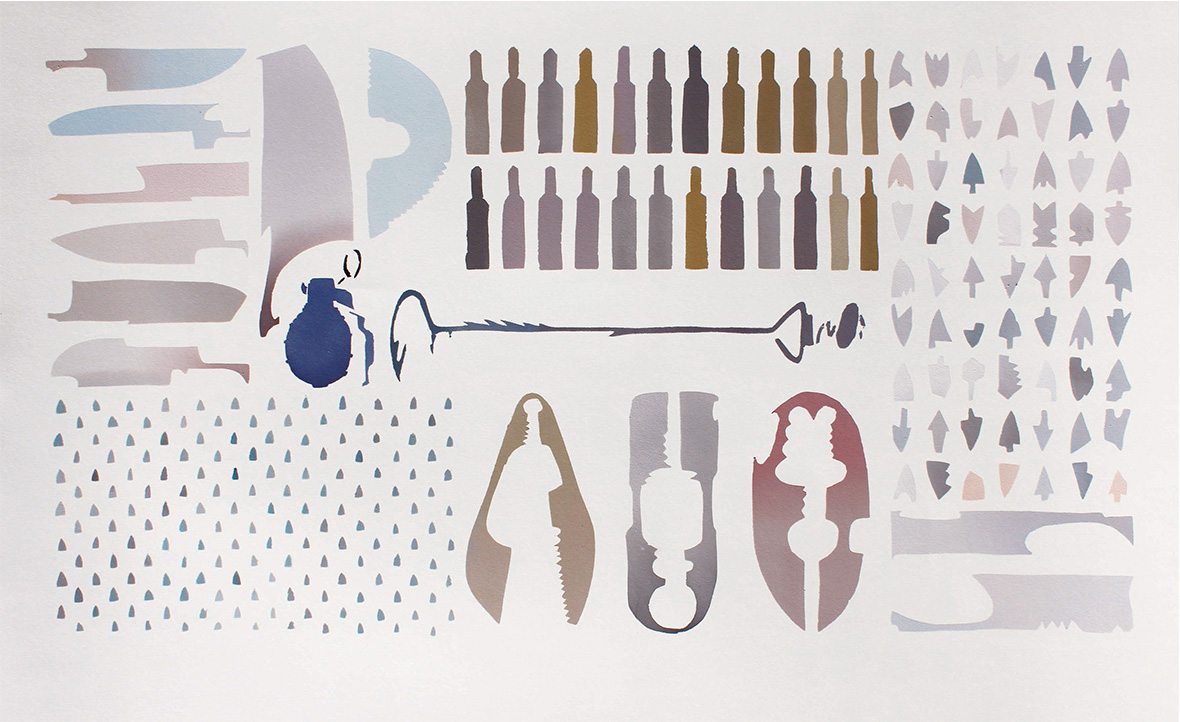