Born in 1950. Lives and works in Petrovaradin, Novi Sad. He graduated painting at the Faculty of Fine Arts in Belgrade in 1978, received his master’s degree at the same faculty in 1981. Member of the Association of Fine Artists of Serbia and Vojvodina. Since 1990, he has been passionate about painting and has been active in the struggle for social values and artistic dignity. He is the creator and initiator of the Led Art (Ice Art) group, a subversive guerilla art group which has, since 1993, made over fifty projects.  All the realized projects of Led Art (including the ones only sketched) bear the epithet of engaged art that intensely resisted the regime of Slobodan Milosevic. Led Art has gathered more than 300 individuals during the ten-year activity period: artists, sociologists, art historians, journalists, scientists. Džafo was also the co-founder of the Centre for Art Decontamination in Belgrade (1995) and Led Art Multi-media center in Novi Sad (2000). As one of the projects of the Led Art, he started the Art klinika [Art Clinic] and designed the smallest gallery in the Balkan – Šok galerija [Shock gallery]. As a medical analogy to a ‘shock-room’, Shock gallery was built in a 2m²area, designed for up to four visitors at a time. On the same ethical and utopian principles that art can cure and change the world, in 2013, Art Clinic was contextually renamed into Šok zadruga [Shock Cooperative], and created a chain of micro-galleries in the outskirts of the city of Novi Sad. Formulating new, wild and unconventional models of cooperation with local markets, public schools, minority cultural centers and sport clubs, Nikola Džafo moved the art from the traditional gallery space and set it up in urban spaces. In the past twenty years, hundreds of artists have exhibited in the Shock Galleries and it has become a cult place of Novi Sad. 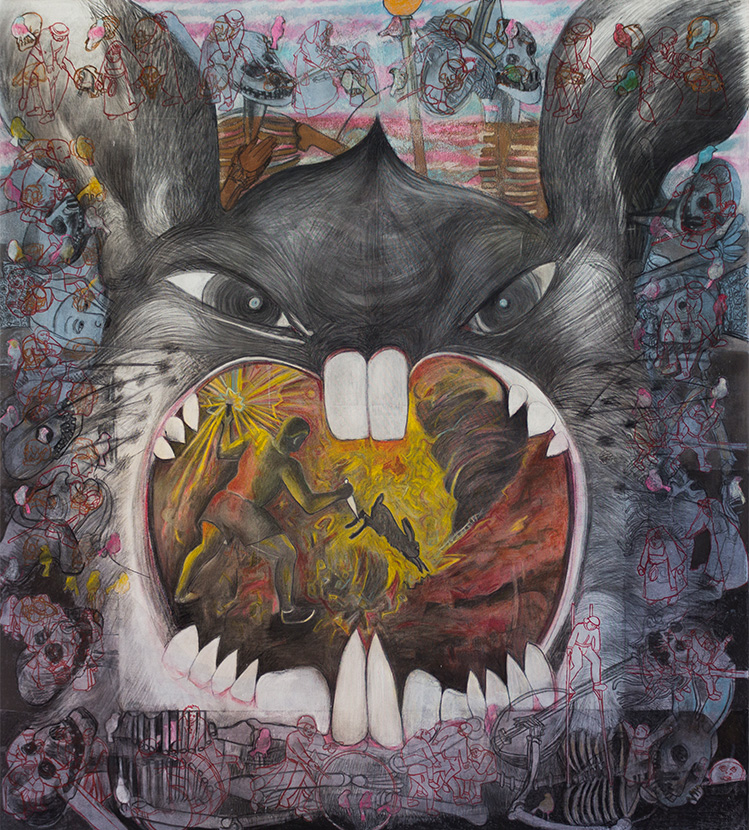 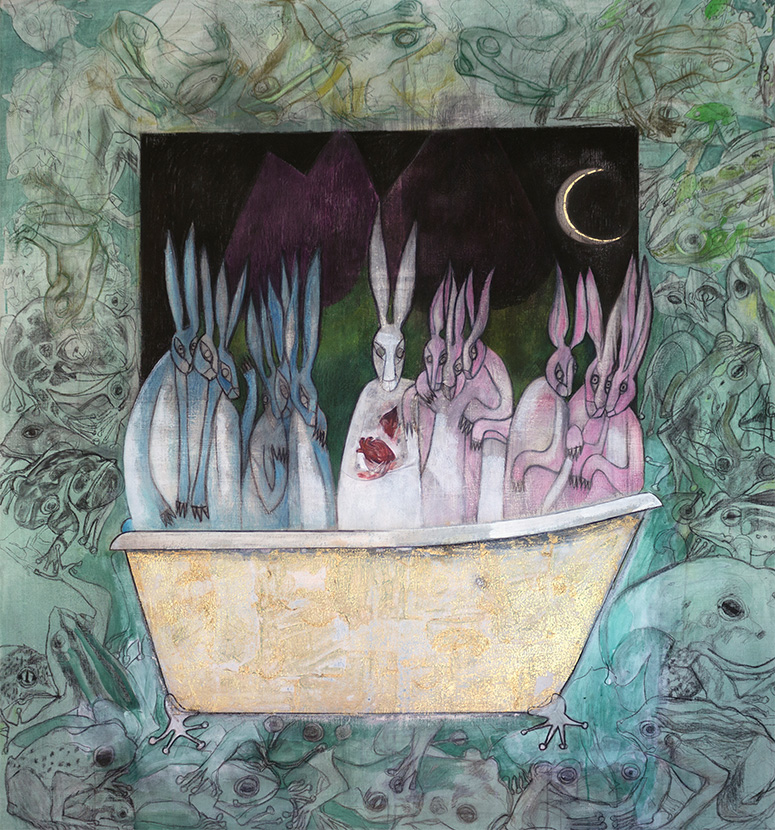 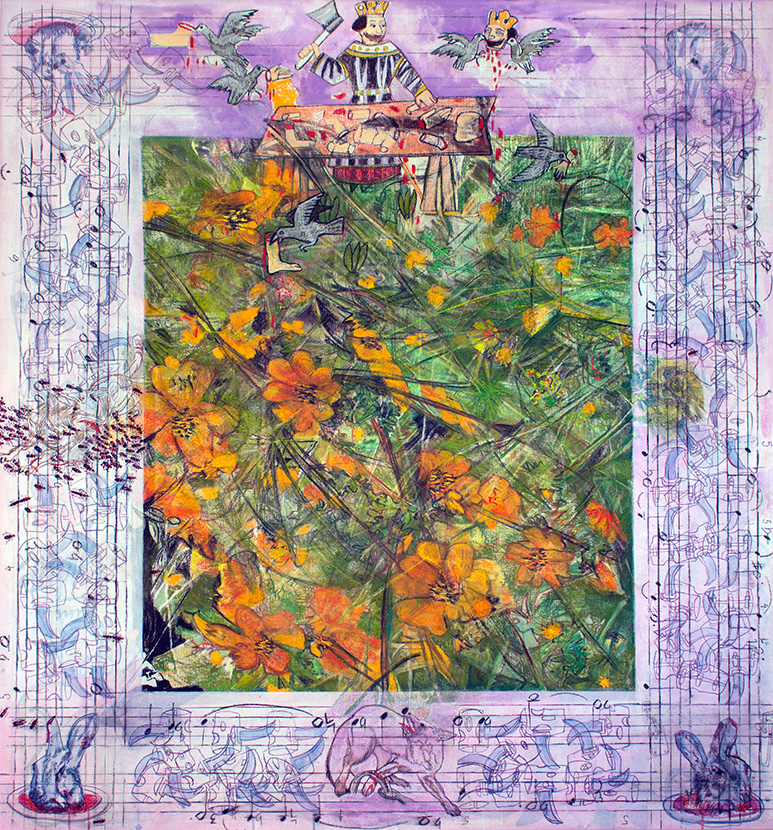 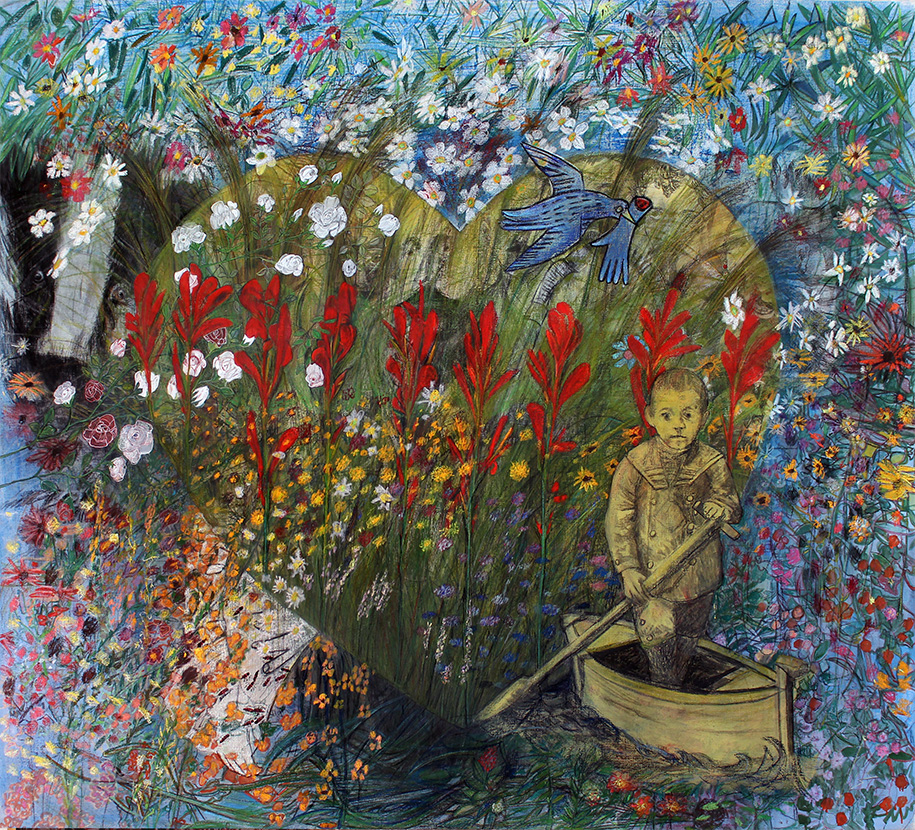 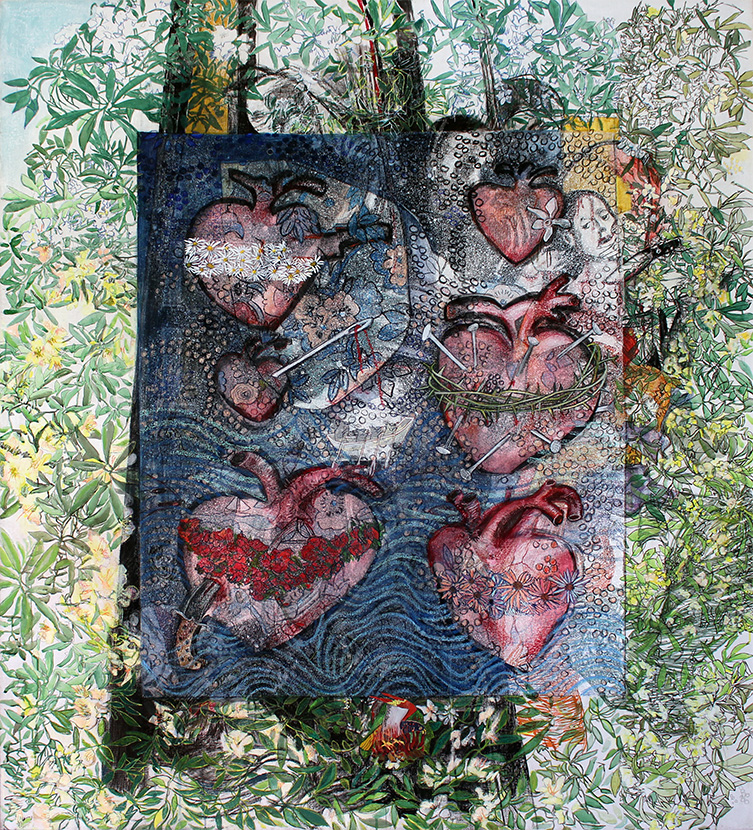 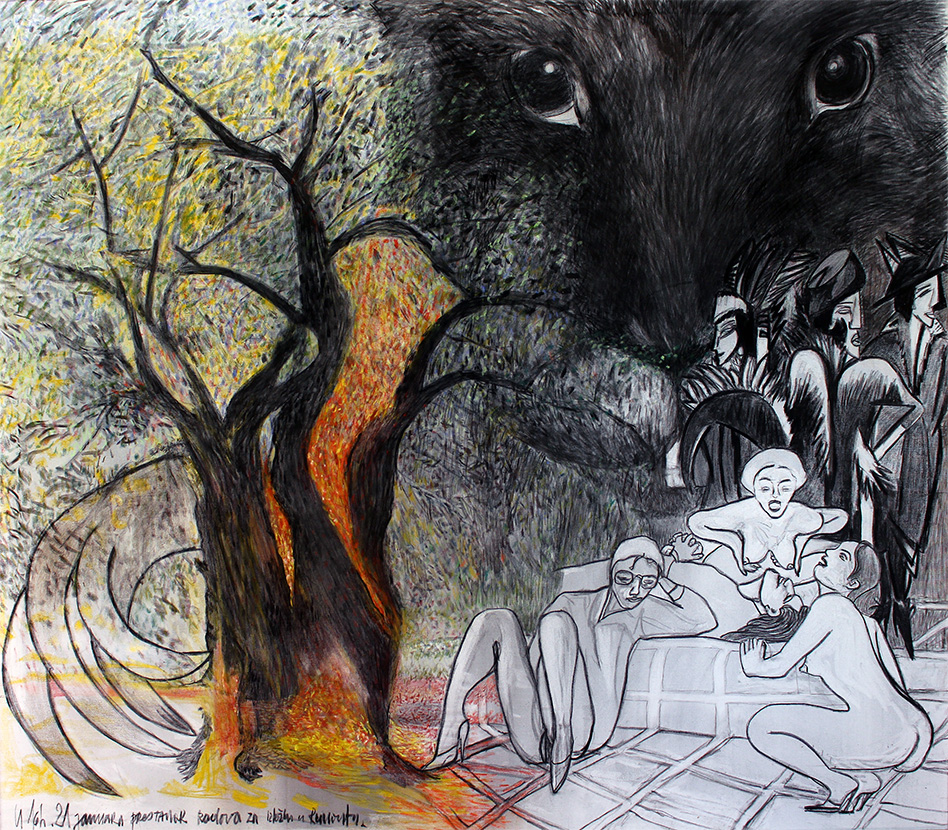 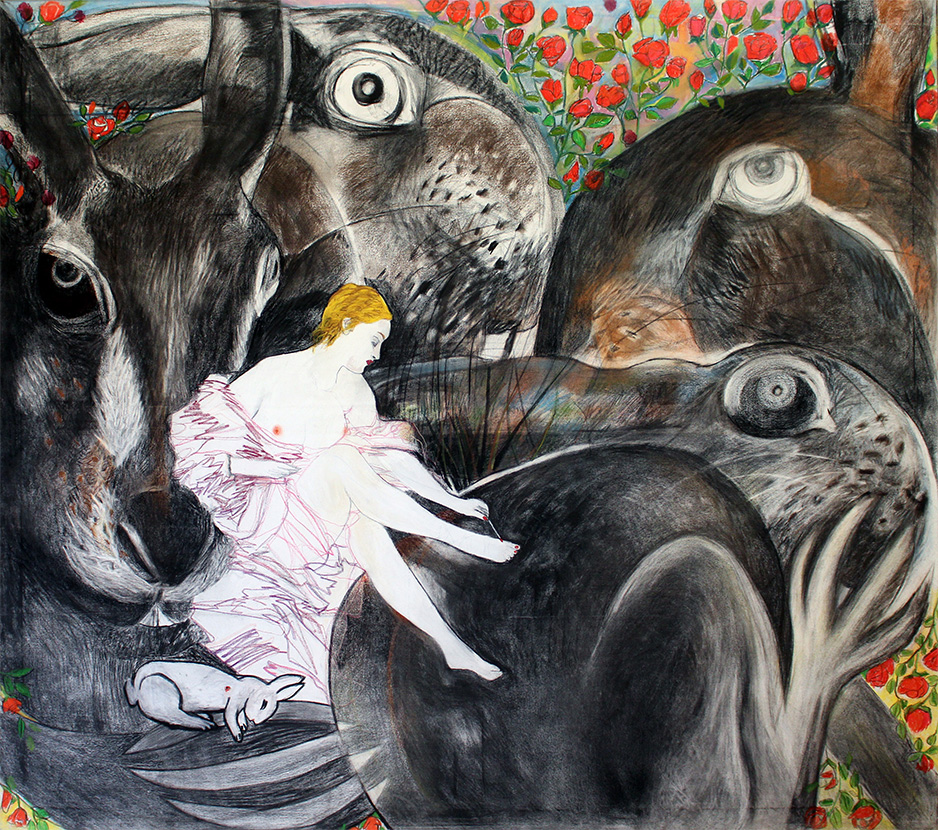 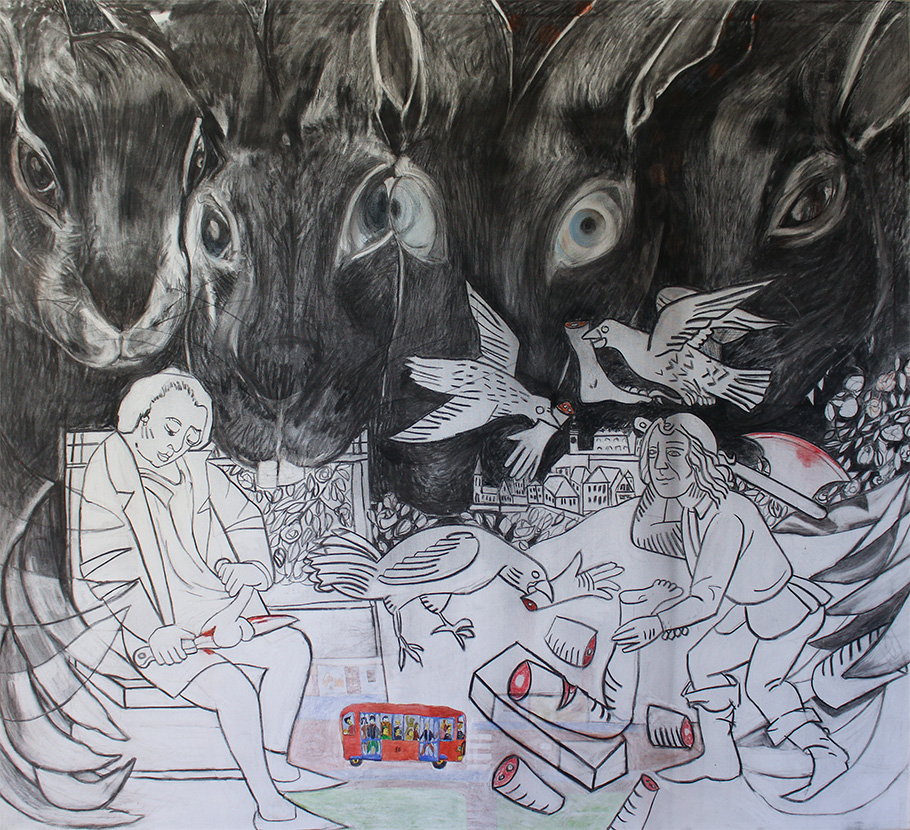